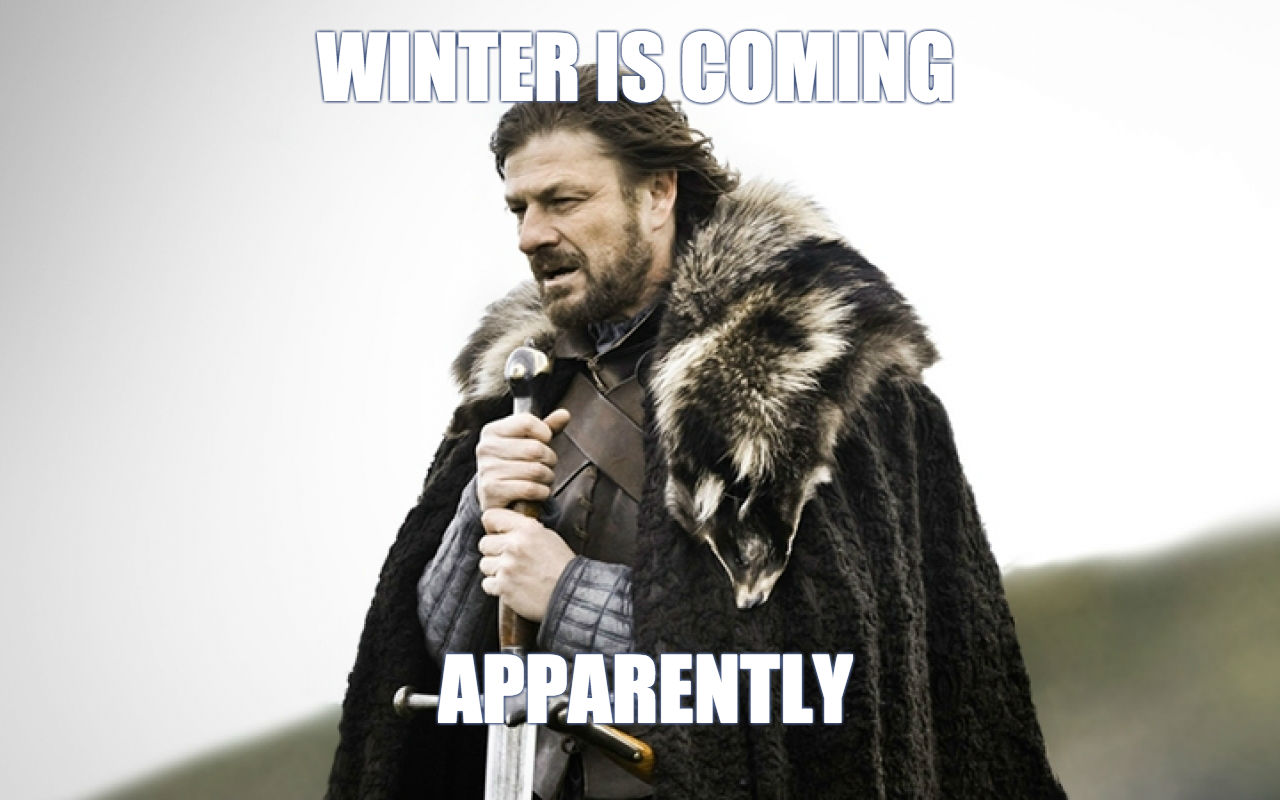 As the season approaches where TV returns to our screens it has made me think about what I am excited to watch and what has become more of a chore.

Have no fear; no spoilers here.

In general my take on watching new films and TV shows is quite cut throat. If a film hasn't caught me by 30 minutes in I will turn it off. A controversial victim to that soft rule was Anchorman. After hearing so much about it we threw it on and 30 minutes in I just wasn't enjoying it. So it got scrapped.

I will give a new TV show a little more wiggle room; a very fair amount of time to hook me as they are longer in general. I will take a slow start and amazing character developments over blow things up to get me hooked quickly every time. For example watching the first episode of The Wire isn't enough to take in how good it really is. There isn't a number of episodes but if a show hasn't got me after some time it's time to throw in the towel which is what happened to Sense 8.

You have to be careful not to get stuck in the trap of being hooked into a series. The little fuckers tease you for 38 minutes and then the last two minutes is filled with everything you have been waiting for. Then it goes off so you let Netflix play the next episode. Sense 8 got us with this then we realised not much was happening for the majority of the show.

Game Of Thrones is amazing at this, I have realised this even more recently after finally getting round to watching Vikings (more on this later). It teases all through the season then the second to last episode something finally happens.

So what do we do when we have been watching something for years and then it starts getting bad?

2015 was a bad year for a lot of the shows I have been watching. I think that the majority of people will continue to watch shows as they perpetually get worse and worse as they have invested all that time into them. I take the opposite stance. Cut all ties and not waste any more time on it.

The Walking Dead is the most recent casualty to be cut from my 'Watching' list after it has just become repetitive and fails to deliver anything interesting. It lost me half way through season 5 and I haven't looked back. The zombie thing has been done now and any draw it has on me is countered it's repetitive stories/themes.

If a show has been good up until one point I will give it the benefit of the doubt. It has a season to redeem itself. Orange Is The New Black and Game Of Thrones both fall into this category this year.

Another trap to fall into which is often the case with a show that has established itself (such as Game Of Thrones and The Walking Dead) is the idea of the show becoming better than the actual show you are sitting down and watching. When you think of Game Of Thrones how would you describe it? epic in terms of scale, shocking, unpredictable, visually gorgeous. While all these are true to get these moments you have to sit through hours of build up and useless dialogue.

So in conclusion: if something gets bad and you stop enjoying it do yourself a favour; stop watching it. Put something else on. Marco Polo and Vikings are brilliant replacements if Game Of Thrones fails to deliver this year.