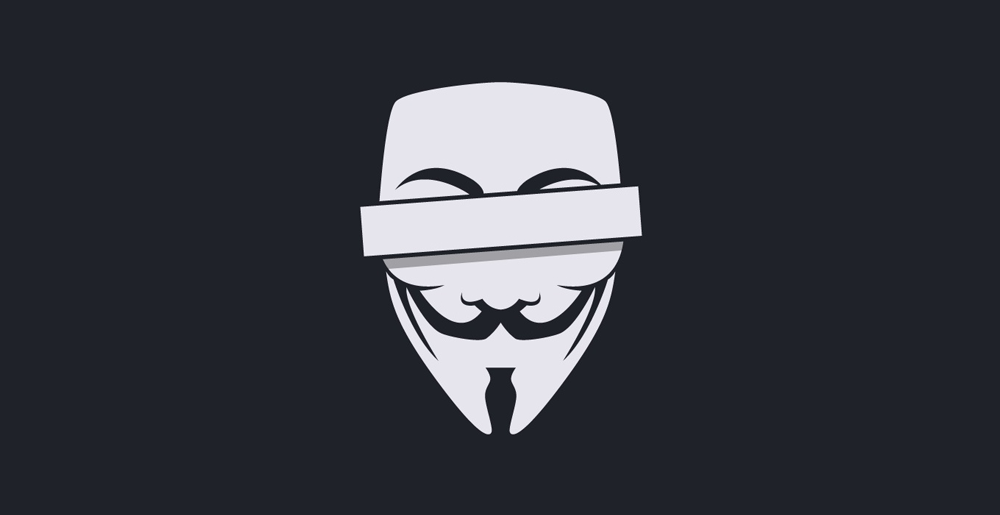 Luckily I currently live somewhere where I can express my thoughts and opinions without punishment or any repercussions. I can do this any way I wish including publishing this online for you to read. The freedom the internet gives people is so powerful it has lead to revolutions including the Twitter Revolution in Egypt. Unfortunately this freedom seems to be slowly escaping us.

Two Sides To Every Coin

Like I said, the internet is a free place (for the most part but I’ll talk about that later) which I think is certainly a good thing but this freedom is abused by extremists and terrorists. Their uses go from spreading propaganda to the showing brutal executions. The actions of the few are giving the government the excuse to slowly take away the internet freedom of the many.

Extremists will have to get posts on Facebook and Twitter approved in advance by the police under sweeping rules planned by the Conservatives.Telegraph Report

Now, I’m not saying don’t stop the extremists and terrorists in some way from spreading their hate. But the approach that the UK government is currently taking is not the correct one! Who determines who the Facebook and Twitter ‘extremists’ are? Will posts from outside the country be shadow censored from certain groups?… 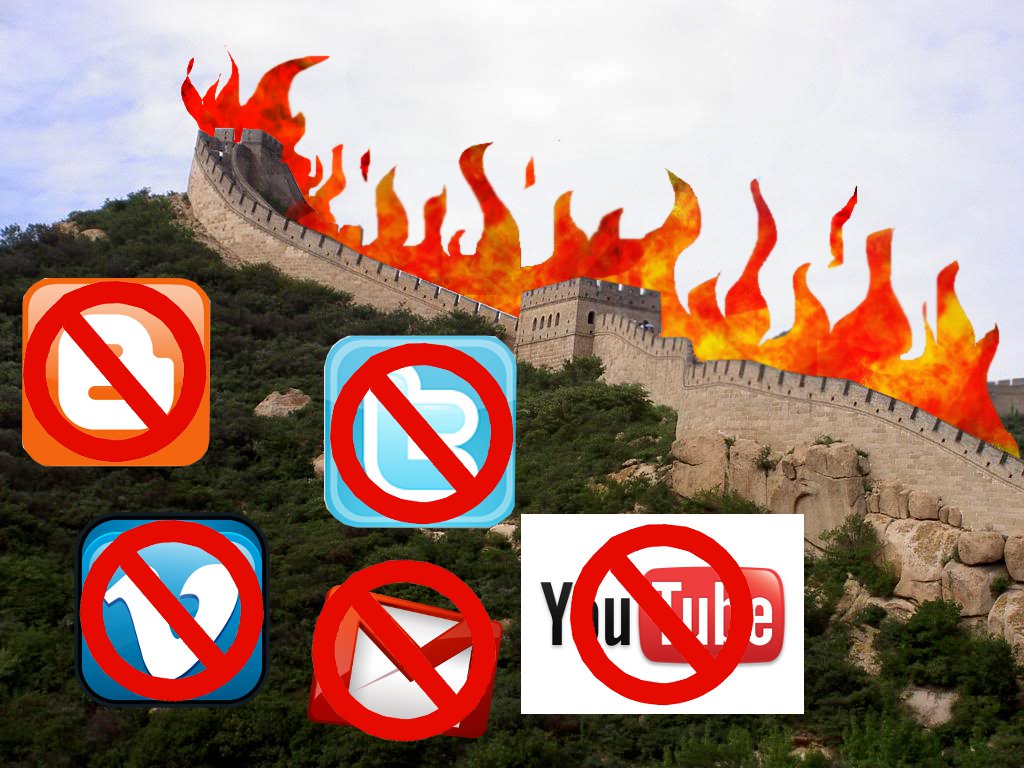 Something dawned on my recently after watching crazy propaganda being spread on Fox News. We are all vulnerable to propaganda. This realisation made me question our media outlets. It’s common knowledge that newspapers are aligned with a political party/view but it is probably anything that they put out on tv or online. You have probably heard of censorship happening in China which has been dubbed the “great firewall of China” where western news and social media is blocked. This was apparent recently during the protests in Hong Kong. But what about our country? Well to name one the bias of the BBC in regards to Gaza.

The government is promoting filters to prevent children and young people from seeing content that is supposed to be for over 18s. This includes pornography and sites that talk about alcohol, smoking, anorexia and hate speech.

I grew up with an internet that had no filters. My parents tried to use AOL parental guidance but that went after I tried to play games and it would block me. The point is I turned out just fine. The internet isn’t the problem. It’s poor parenting. These filters are added as an excuse to filter our internet making us thing it is a good thing but it’s just a front to take away your internet freedom.

Who Really Runs The World?

Recently I have slowly opened my eyes to what is happening around us. It is amazing how we are lead to believe as ‘normal’ citizens of the western world that we live in a great country that is fair. This is just wrong. My country and likely the country you live in is just as corrupt as any other. The politicians who promise anything to get into power have one real agenda. Money. They don’t give a fuck about you. All they want is money. Where does this money come from I hear you crying out? Large corporations bribing these puppets to pass laws which in some way benefits them and the real agenda. So what does this mean for us? We will slowly loose that freedom we love so much.

This is why it is almost impossible to access a torrent website without going via a proxy server. The entertainment industry forced the government to do these kinds of measures. By forced I mean most likely bribed the right people to get it through the system. This is just the start.

Honestly I never used to like Russel Brand but my opinion of him drastically changed when I started watching his videos on youtube. ‘The Trews’ has a lot of eye opening videos shedding light on many issues about the world we live in.

As I see more videos and read more about what is happening in the world it makes me want to make a change. Some how make a difference. Even if it is just by not supporting the current status qou that we live in. The UK has enjoyed centuries of domestic peace. We have thrived as a nation because of this becoming a great power of the world. This has been the perfect breeding ground for the greedy fuckers I talked about. This is something that does need to change. You should have the freedom to make your own decisions when it comes to the internet and how you use it. 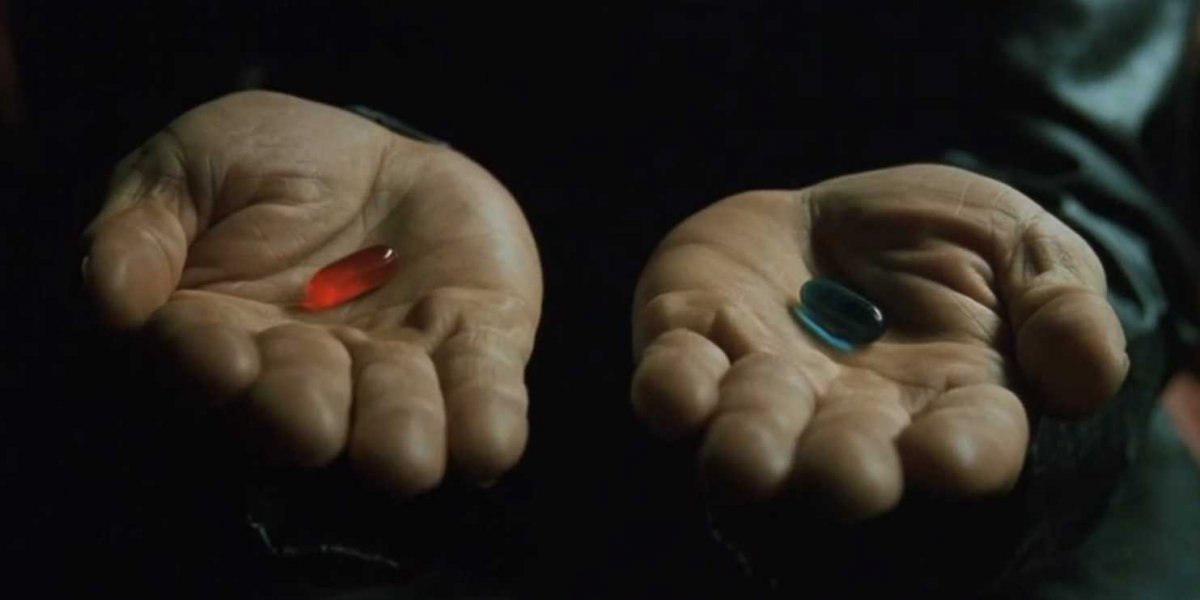 Make A Choice; Choose A Pill

In my left hand I have a blue pill. Take it and you can ignore everything I have talked about in this post. Go on with your life and everything will be fine and dandy. Choose to take the red pill and you can accept that the world we currently live in is a lie. It is a fabricated truth that we are free.

The red pill will open your eyes. You will start to see where you live and the world around you in a different way. Start to understand what is really going on and the direction the world is currently going.

I will be taking my red pill. Installing the TOR browser that gives you anonymity online and allows access to websites that are blocked is my first plan. If I want to visit a torrent website I damn well will. VPN – as things get worse I will consider getting a VPN to run all internet activity at home though. Spreading the word about what is happening is what I am doing right now as you read this. Supporting groups with the same views.

The aim of this post was to spark an interest in your head, show you another side of the story. I urge you to take some time; fact check, do some research yourself so you can also see what is happening. Don’t take my word for it. Don’t take anyone’s word for it. Find out for yourself so you can form an educated opinion on this subject and not the spoon fed propaganda crap they want you to go along with.